Melanoma Monday: May the 4th Be With You...

Sorry for the Star Wars pun. May 4th is actually a far more serious endeavor than we let on in the headline there...

May is Skin Cancer Awareness Month across the United States. And though it’s nice that a month has been set aside for such an initiative, we all really aught to be taking a more conscious approach to making sure we’re not suffering from such disease. Early intervention is key, and is the recipe for cure. When found early, skin cancer is a very curable entity.

The American Academy of Dermatology has coined the first Monday of May as Melanoma Monday – a day set aside solely for the awareness and education of the deadliest form of skin cancer. So here we are, quickly approaching May 4th: The first Monday in May. Be sure to set aside some time and give yourself a visual exam. Check out those moles. Make sure nothing curious has developed on your skin that you haven’t noticed before.

Coinciding with Melanoma Monday, Dermatology and Skin Health will be offering skin cancer screenings, free of charge, on May 4 (and May 6th as well) from 6 to 8 p.m. at Frisbee Memorial Hospital in Rochester and Wentworth Douglass Hospital in Dover. Call for your 5-minute appointment. Schedule your appointment today. Give us a call: 603-740-2818.

But really, set aside a few moments of your time at least once a week to make sure you’re giving yourself a good look over in an attempt to make sure your skin is hiding anything of interest in plain view. Scan your skin, save your life. 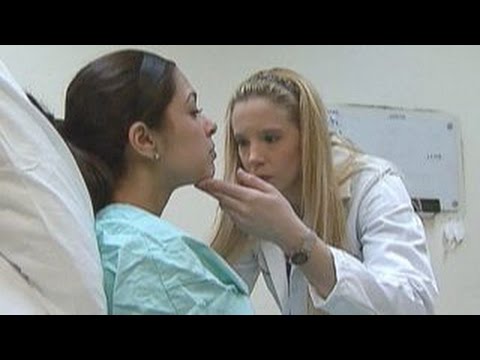 We look forward to seeing you on May 4th.

If your desired appointment type or preferred provider is unavailable online, kindly call (978) 525-0100 for Peabody, MA and (603) 742-5556 for all New Hampshire locations. Alternatively please feel free to send us your request via the patient portal, or via email at info@dermskinhealth.com

*For medical dermatology appointments in MA please dial (978) 525-0100 or fill out the appointment request form above.